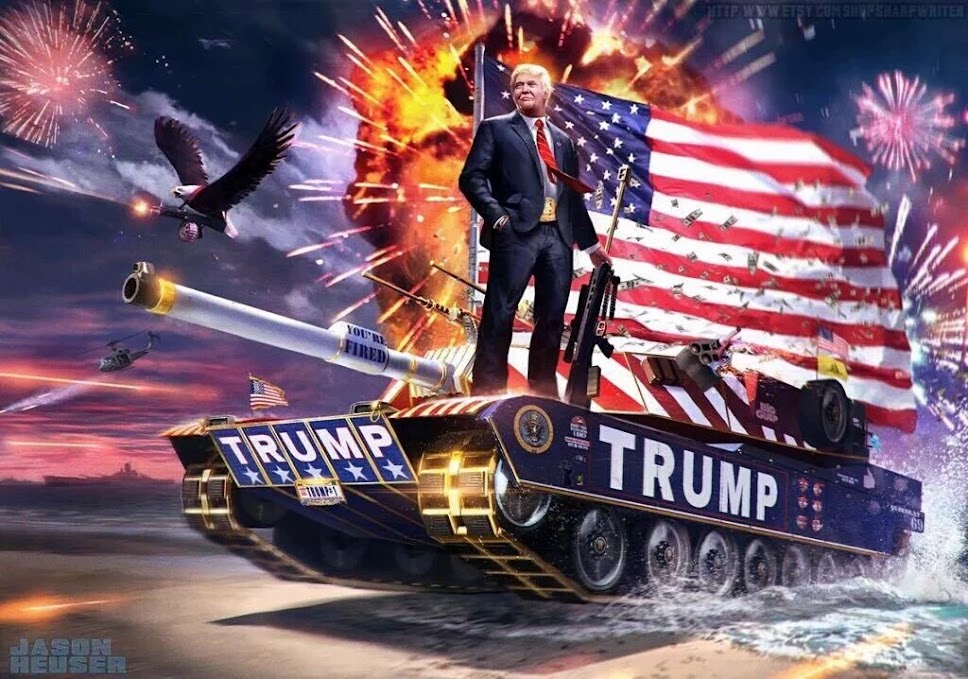 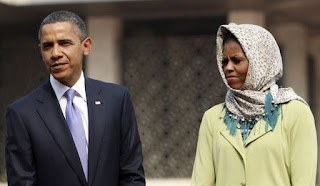 This is all over Twitter, I don't get why ppl think this is a big deal, we already know he's a closet muzzy, but his homosexuality keeps him from practicing most of their Religion, its probably already to late to change a lot of the bad things this asshole did to this country, so lets stay vigilant, and start running the problem muzzloids out as soon as he's gone !
Of they can't assimilate, GTFO !

Posted by angrymike at 8:40 AM 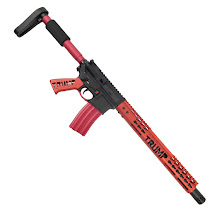 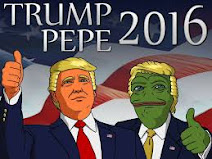 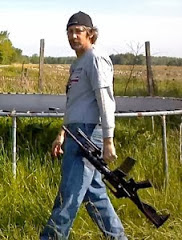 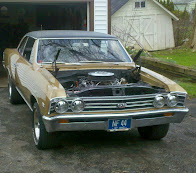 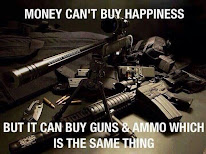 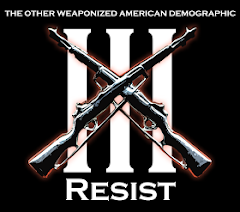 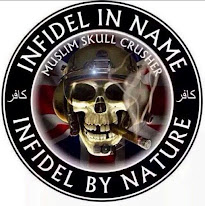 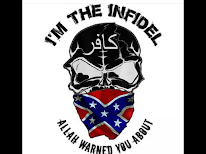 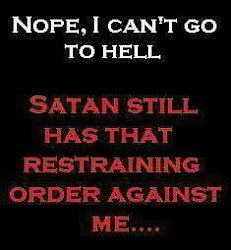 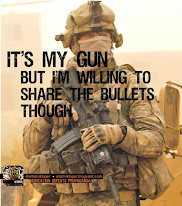 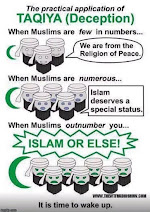 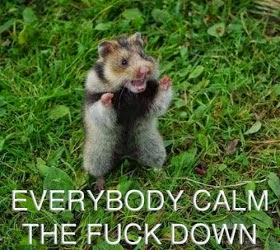 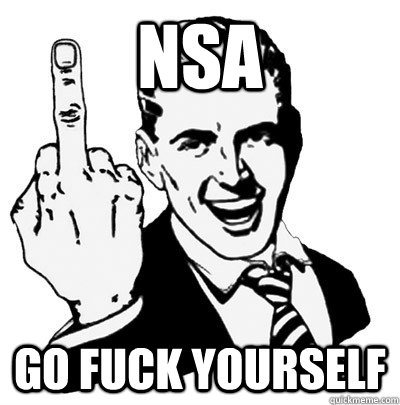 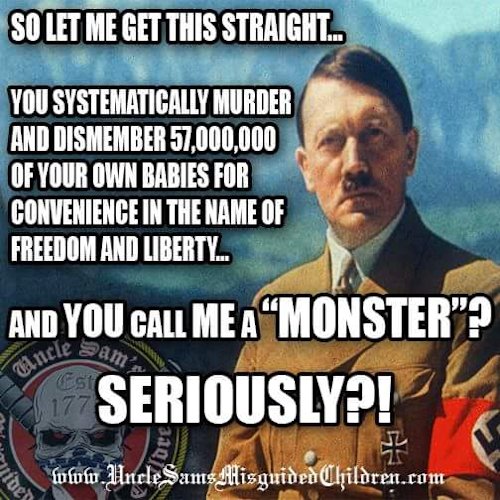 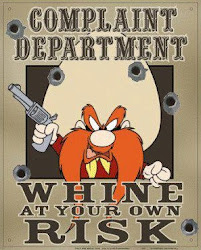 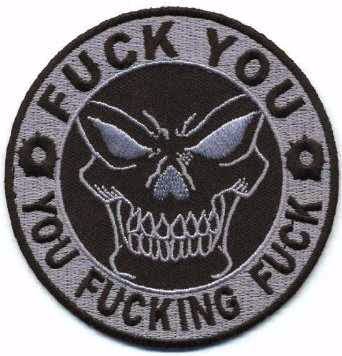 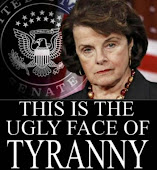